HISTORY OF THE BREED

The Tenterfield Terrier traces its origin back to the now extinct Old English White Terrier that was common in England as early as the 1700’s. At that time an Old English Black and Tan Terrier also existed. These Terriers came in a wide variety of shapes and sizes as well as in a variety of coat types–from quite smooth through to rough or wire-haired.

In the early 1800’s when the various different terrier types began to emerge, there were no formal registration records. Terriers of various sizes were born in the same litter. At that time, any dog that was adept in a particular task was mated to another adept in that task. Huntsmen and farmers did not seem to care what the terrier looked like as long as it did the required job.

Hence Terriers that specialised in killing rats came into existence. Rats carried disease for both dog and man and were a health threat to both country and city communities in the days         before insecticides. Ratting terriers had to be quick and agile so that they killed the rat before they were bitten. These dogs were usually athletic, small in stature and smooth coated.  As the rats being hunted generally lived in filthy conditions that would have become caked in long or rough coats, smooth coated terriers were preferred.

Small ratting terriers that were used to kill the rats and mice on board early sailing ships came to Australia with our first settlers. Once the ships docked, rats and other vermin escaped into our pristine countryside. Originally, many of these dogs would have been left behind specifically to kill this foreign vermin. But as Australia became more populated, these little dogs became established throughout the country not only as vermin killers, but also as popular family companions. These terriers became known as the "mini foxies".

Around 1990, a group of interested owners held a meeting that resulted in a breed registry becoming established. By 1992 it became obvious that the name "mini foxie" was inappropriate as this implies miniaturization of the Smooth Fox Terrier. After consultation with those who had dogs registered, a ballot of owners was taken resulting in 85% favoring the name "Tenterfield Terrier". This was in recognition of George Woolnough, otherwise known as the "Tenterfield Saddler". George and his dogs were well known throughout the Tenterfield district in NSW. Additionally, he is commemorated in the song, ‘The Tenterfield Saddler’ written by his famous grandson Peter Allen. 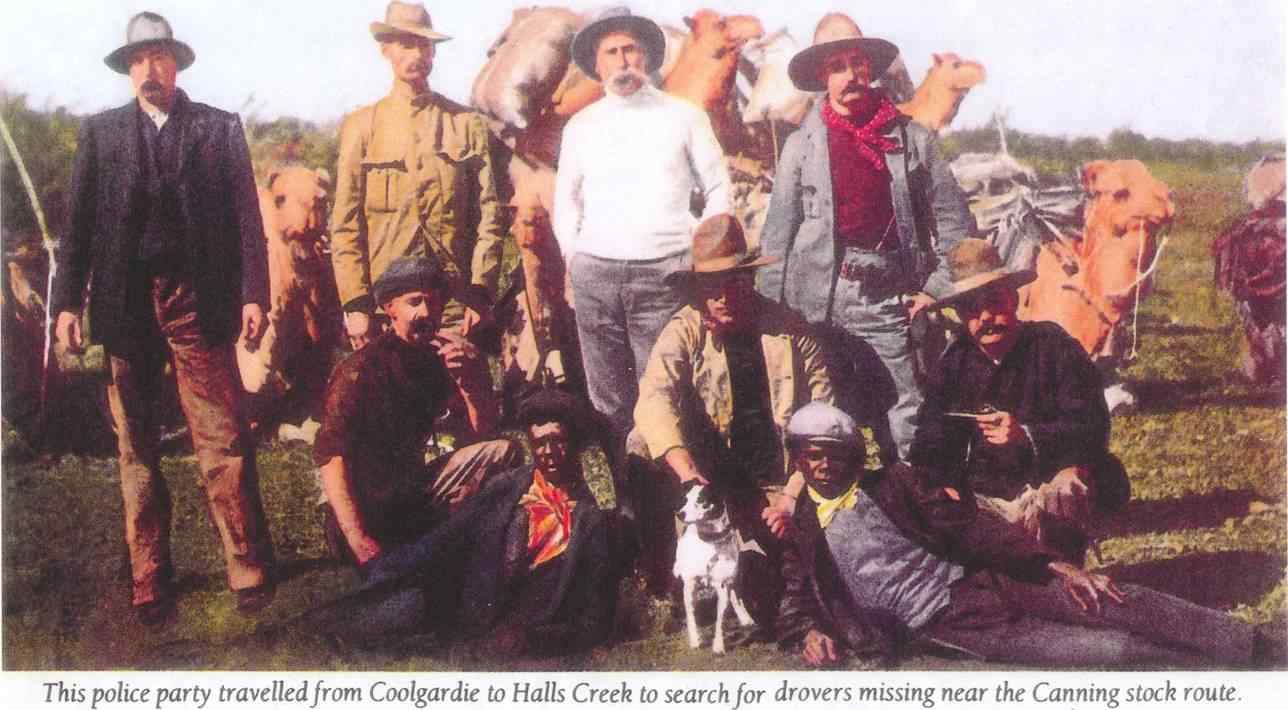 The Tenterfield Terrier is well known for its lengthy lifespan.
It is not unusual for these dogs to live to be 12-20 years of age.

The height at shoulder is ideally 28cms (11 ins) with a 2.5 cm (1 in) variation either way.
The weight to be in proportion to the size of the dog.

The Tenterfield Terrier is a strong, active, agile working terrier of great versatility. He has proven himself, without question, as a hunter of vermin and of being an extremely loving pet.
The Tenterfield Terrier is at home either hunting vermin (large and small) on the land and around the home and property or curled up on a loving knee in front of a fire.
He is an ideal companion for both children and the elderly alike.

COMPATIBILITY WITH OTHER PETS

The Tenterfield Terrier is very amicable with other pets. They are often used as companion dogs for larger breeds. They can become the best of friends with the family cat when introduced as a puppy.
They get along very well with other Tenterfield's, even when running in a pack.
The Tenterfield Terrier is a true terrier in temperament and therefore will not hesitate to “stand up for himself” should he feel threatened.

The Tenterfield Terrier is a simple wash and wear dog. They need very little upkeep other than keeping their toe nails trimmed, the teeth clean (as with any breed) and occasional brushing to remove loose hair (especially when dropping summer and winter coats).
The Tenterfield Terrier can have a mind of its own. Early training, including Puppy School, is a great advantage.

The Tenterfield Terrier is extremely adaptable to most home situations. He is quite the farm/working terrier or the loving household pet.
He is ideally suited to both children and the elderly. They will eagerly play and romp with the children and/or curl up on the knee of someone less active. They love getting out and about for a walk or run and equally enjoy a game of ball for those who are unable to take their loving pet for a walk.

The Tenterfield Terrier will dig if allowed to. Always provide plenty of toys and items he can chew to keep him entertained, especially if he is to be left alone for long periods of time.

Now you know a little about the Tenterfield Terrier and have decided this is the dog for you or you want more information, about the breed or availability of puppies feel free to contact me.


Back to Front Page